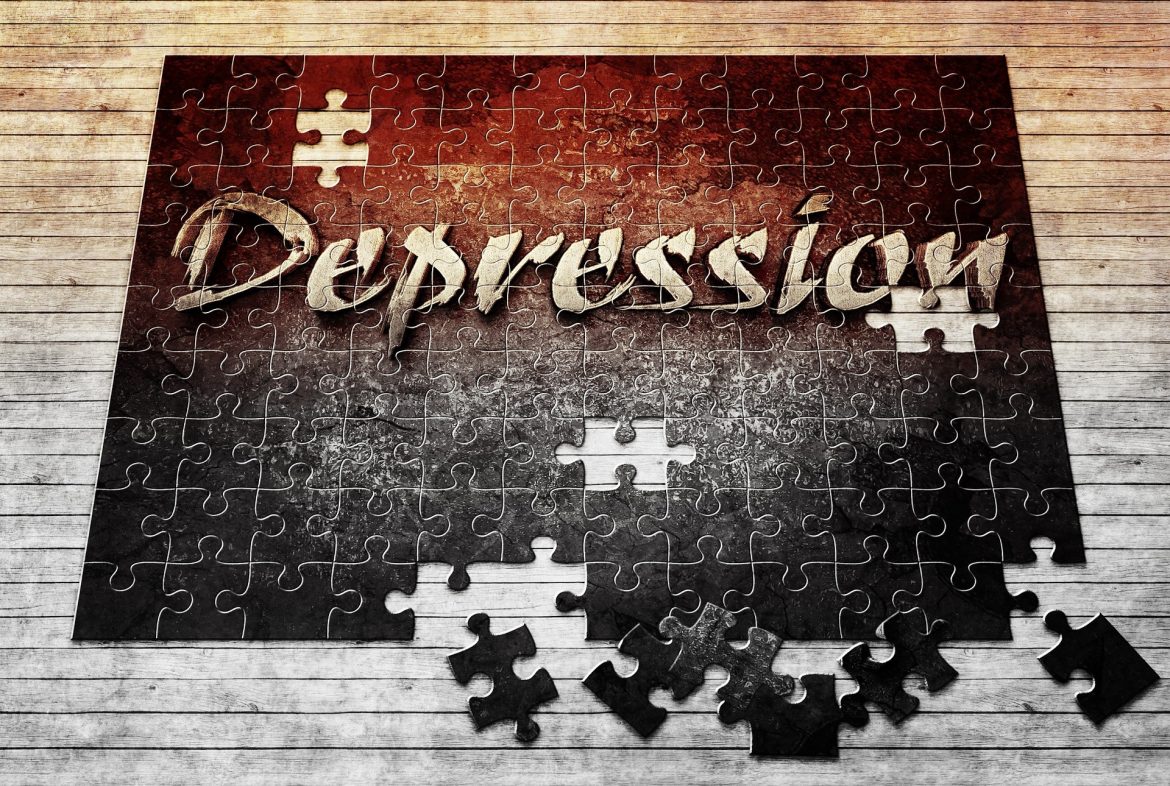 How to cope with Depression

Many people out there have to live with long-lasting conditions such as depression, which negatively impacts their way of living.

Oftentimes, patients find themselves in a situation where they have to choose between:

Unfortunately, a large portion of patients give in to their condition, allowing it to define them and control their daily routine.

We wanted to change that!

For this reason, we decided to write this article and share with you practical tips to cope with depression and other mental health problems.

Depression is a psychiatric condition that belongs to the mood disorders category. It has an incredible incidence, affecting millions of people every year.

Sadly, and due to socioeconomic factors, patients do not seek help and continue to suffer in silence.

Based on the statistics released by the National Institute of Mental Health, 17.3 million adults in the United States went through at least one episode of major depressive disorder (MDD) in their lifetime.

Additionally, women are more likely to develop MDD than men with a ratio of 2:1. The most commonly affected age group consists of adults between the ages of 18 to 25.

When it comes to international statistics, the numbers are even more terrifying! According to the World Health Organization (WHO), more than 800,000 MDD-related deaths get reported every year.

WHO describes depression as “a leading cause of disability worldwide and is a major contributor to the overall global burden of disease.”

In summary, MDD is one of the most prevalent mental disorders in the entire world, with insanely high incidence and mortality rates.

How to cope with depression

Being in a support group provides several benefits, especially for patients dealing with chronic conditions, such as addiction, pain, and psychiatric disorders.

The main goal of support group therapy is to gather people who deal with similar conditions, so they can express their thoughts and feelings while exchanging tips and advice.

Throughout several studies, researchers found a strong correlation between the degree of physical activity someone gets and the severity of their depression symptoms.

All evidence suggests that exercise is a great way to improve symptoms of depression and other mental health problems, as it helps in hormone regulation and stimulates the release of endorphins and serotonin, which characteristically low in depressive patients.

Sleep deprivation is linked to an overactivation of the sympathetic nervous system (fight or flight response), which increases the release of cortisol and other stress hormones.

You see, to our primal brains, the only reason you’d stay awake during the night is that you are cornered in a cave with a predator chasing after you.

Dealing with chronic pain and depression is not an easy task. However, by following the right tips, you can regain control of your life.

We hope that this article shed some light on depression. 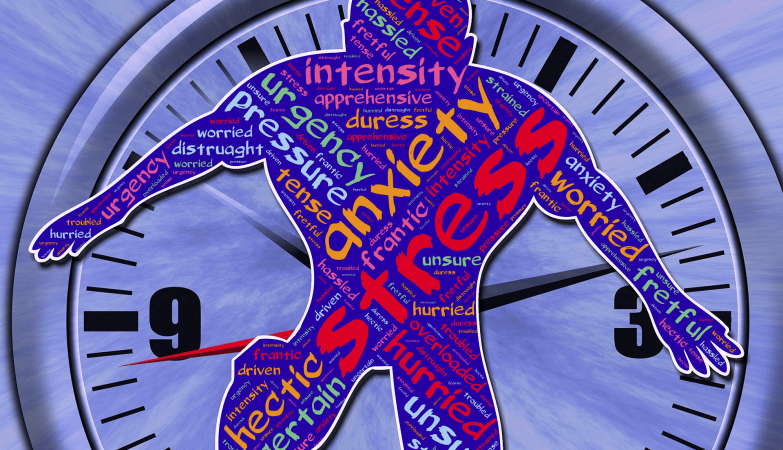 How to deal with anxiety

March 3, 2020October 15, 20203 min read
https://www.youtube.com/watch?v=TQwfKg_s4bQ How To Deal With Anxiety Overview Generalized anxiety disorder, or GAD, is a common mental illness that manifests as an irrational fear of unknown